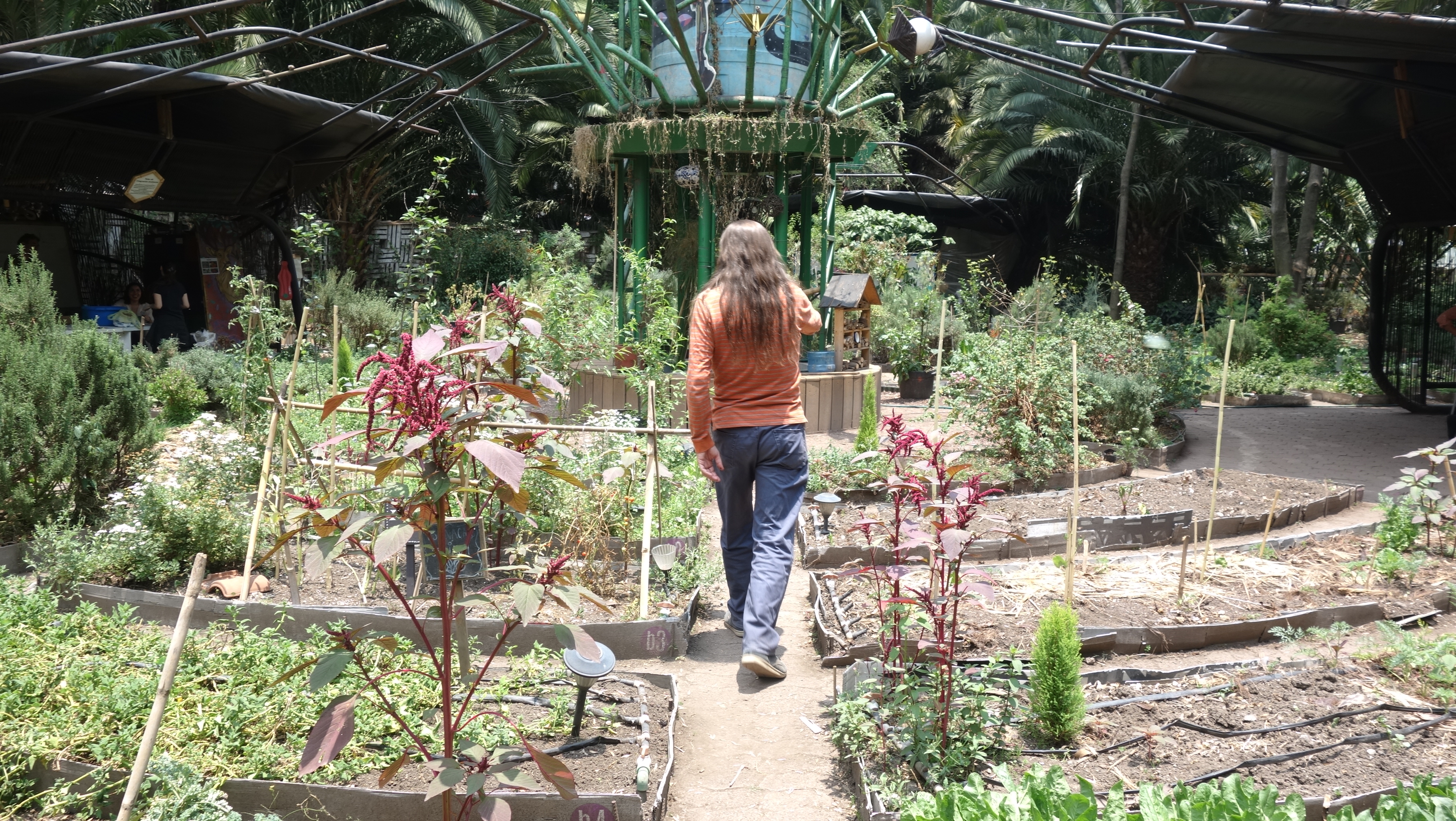 The Huerto Roma Verde is a green space in the Roma neighbourhood in the city of Mexico: the peaceful lungs of the area. I spent two hours in this magical place with its creator, Paco Ayala, who is passionate about the environment and culture and wants to show the positive effects of community spaces in cities. During the interview, Anuar del Castillo, a member of the Huerto Roma Verde, spontaneously accepted to explain some of the current projects. We will hear about ecology, immaterial heritage and community spaces. The music extracts punctuating the episode are taken from short animations films that were shown in the Huerto in the frame of the film festival “Ambulante”.

You can find out more about the Huerto Roma Verde on the website and have a look on the facebook page to see the upcoming projects.

Thank you to Horacio, whose voice you will hear throughout the whole episode, for giving me some of his time and english skills! (You can check out his very cool Youtube channel)

“The Huerto Roma Verde is a proposal that we make to demonstrate that it is possible to live differently and that it is up to us to do it. “

“It seems to me that it is only by opening ourselves to sensitive processes that we can realize that working for the earth is working for ourselves.”

“Young people are the only ones who can take the lead in a great movement on a planetary scale to reverse the serious damage that generations based on fossil fuels have done.“

“Happiness is a seed that comes with us planted when we are born and it depends on us that it grows, develops its stem, its leaves, its flowers and its fruits.“

Beginning and end credits by the talented Lvov (his soundcloud). Logo by Anne F.